Reza has been an official Java technologist at Oracle. He is the author of the popular book EJB 3 in Action. Reza has long been a frequent speaker at Java User Groups and conferences worldwide including JavaOne and Devoxx. He has been the lead for the Java EE track at JavaOne as well as a JavaOne Rock Star Speaker award recipient. He was the program chair for the inaugural JakartaOne conference. Reza is an avid contributor to industry journals like JavaLobby/DZone and TheServerSide. He has been a member of the Java EE, EJB and JMS expert groups over the years. Reza implemented the EJB container for the Resin open source Java EE application server. He helps lead the Philadelphia Java User Group. Reza is a founding member of the Jakarta EE Ambassadors.

Reza has over a decade of experience with technology leadership, enterprise architecture and consulting. He has been working with Java EE technology since its inception, developing on almost every major application platform ranging from Tomcat to JBoss, GlassFish, WebSphere and WebLogic. Reza has developed enterprise systems for well-known companies like eBay, Motorola, Comcast, Nokia, Prudential, Guardian Life, USAA, Independence Blue Cross, Anthem, CapitalOne and AAA using Java EE and Spring. 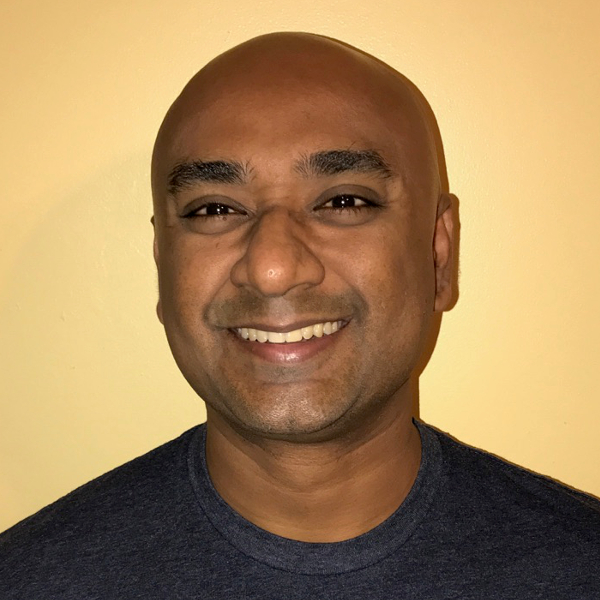 Java EE has been re-branded to Jakarta EE and moved to truly open source governance under the Eclipse Foundation. This session overviews what this means, offers a brief tour of the first release - Jakarta EE 8, explores current state and looks to what the future might bring including some key challenges. We will also discuss how these challenges can be overcome through active community engagement.

The technical contents of Jakarta EE 8 is mostly the same as Java EE 8 - it solidly enables HTTP/2, Server-Sent Events (SSE), JSON and aligns the platform with Java SE 8. It includes a much awaited security API overhaul as well as a slew of critical updates to APIs like JSF, JPA, JAX-RS and CDI. The true difference is how Jakarta EE is evolved in the open.

You should come to this session with your thinking caps on and your sleeves rolled up. There is much to help move forward together that really matters.